Join us in conversation

"Despite repeated reassurance from multiple physicians including specialists, Geetha's pain is unremitting, and is referred to a psychiatrist for evaluation. Geetha was confused as to why she needed to see a shrink! But decided to give it a go as she had already tried everything else already!"

People with somatic symptom disorders, often have pain at multiple sites and visit a number of doctors before being referred to a psychiatrist. These patients are often reassured by a number of physicians, however the pain continues. Fortunately with the right treatment which includes medications aimed at correcting these abnormalities, these pain syndromes can be managed effectively. In those responding poorly to to medication and have an aversion to pills, a psychiatrist can apply mindfulness techniques and hynotherapy to allay pain and anxiety.

Could your pain be psychological ? 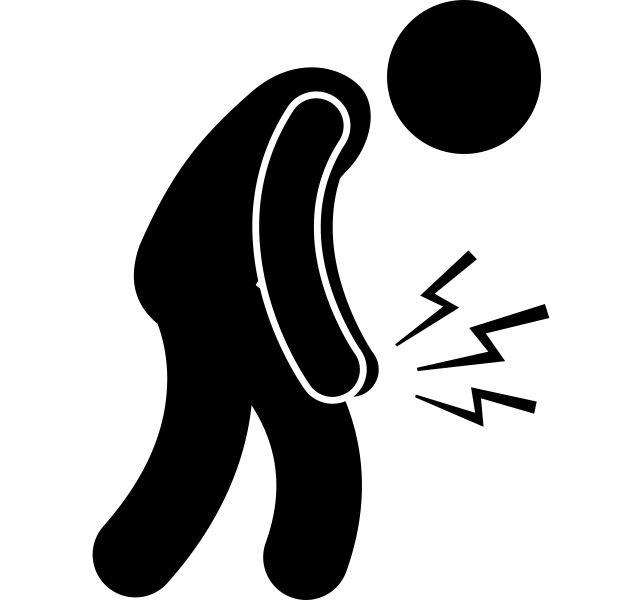 Reach out to us,

The science behind it.

Pain is a cardinal symptom of most diseases. Unremitting pain can lead to changes in the brain eventually leading to psychiatric illnesses such as depression and anxiety and vice versa. Surprisingly, mental processes can affect how the body perceives physical pain.

Specific receptors for detection of pain and other noxious stimuli are connected to the dorsal root of the spinal cord via nerves which are called nociceptive pain fibers or affarents.

A pain stimulus from anywhere in the body ascends the spinal cord and reaches the thalamus in the brain. Among the four nucleii responsible for detection and response to pain,the nucleus submedius projects pain signals to the forebrain ( the seat of cognition, mood and emotion ).

The sensitivity of these pain pathways are modulated by inhibitory descending pathways called bulbospinal pathways.

These descending tracts are inhibitory in nature and stimulating these tracts blocks response to pain via modulation of neurotransmitters serotonin and adrenaline, which are implicated in depression, anxiety and a number of other mental illnesses.

Simply put, the brain decides how much pain you will experience to any stimulus. It can also produce pain even in the absence of a stimulus!

Psychiatry is a medical speciality, like surgery, general medicine and paediatrics. It involves the study, diagnosis and management of mental illnesses and distressing conditons, pertaining to both the mind and body. Misconceptions about psychiatric illness and treatment have some how prevented help seeking behaviour in those who need it the most. This Wall has to go, wherin visiting a psychiatrist should no longer be taboo, and people should be able to openly and freely discuss mental health issues. More here.